Plant a tree in memory of Glenn
An environmentally-friendly option 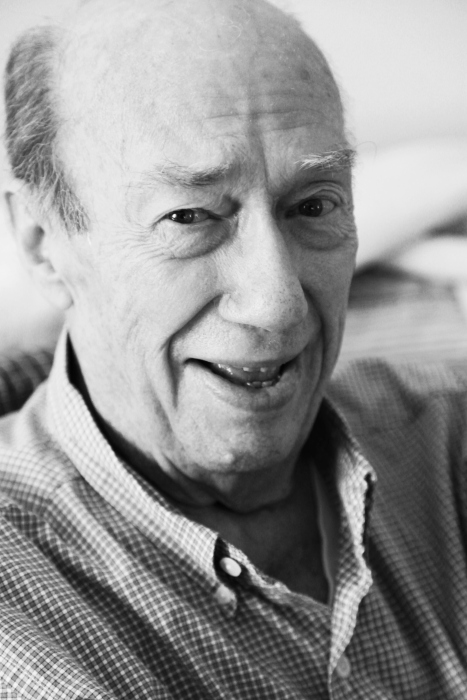 Ricketts, Glenn L., 99, formerly of Havertown, passed away March 20, 2021 at Elm Terrace Gardens-Lansdale.  Widower of Catherine M. (nee McDowell), son of the late Donald V. and Lottie E. (Martin) Ricketts, father of Glenn (Jane), Deborah (Fred Caruso), David (Amy Dickerson) and Susan (Mauricio Ortega) Ricketts, grandfather of Christopher (Laura), Elizabeth (Travis Jones), Margaret, Charles and Gabriella Ricketts, and great-grandfather of Ceili, Gabriel, Benjamin and Noah Ricketts.  Glenn was a United States Army veteran, and served with the Signal Corps during WWII.  In that capacity, he installed radar and electronic equipment at American bases in Europe.  He retired from the U.S. Army reserve at the rank of Captain.  As a civil engineer who attended Drexel University on the GI Bill, he worked extensively in the construction industry before founding his own material company, the GTR Corporation, in 1978.  He and his wife Catherine worked together as business partners until retirement 20 years later.   He was not idle in his retirement, and devoted his later years to writing a wide range of short stories, a science fiction novel, and a cookbook which also contained some homespun reminiscences from his Kansas boyhood.  Private interment in Arlington Cemetery-Drexel Hill.  Contributions in his memory may be made to the St. Jude’s Children’s Hospital of Philadelphia.  Logan Funeral Homes, Inc. Havertown in charge of arrangements.  www.loganfuneralhomes.com

Plant a tree in memory of Glenn by clicking here.
To send flowers to Glenn's family, please visit our floral store.

A service summary is not available

Plant a tree in memory of Glenn
An environmentally-friendly option

Plant a tree in memory of Glenn

4 trees planted in memory of Glenn

With heartfelt condolences. We will miss Uncle Rick - he gave all of us so much love and happy memories.
Jeanne, Lynn and Steve


A Grove of 3 Memorial Trees was planted in memory of Glenn L. Ricketts

Deepest sympathy to the Ricketts family on the passing of your father Glenn. May he rest in peace. Walshe Family, Cork, Ireland.

A Memorial Tree was planted for Glenn L. Ricketts

Plant a tree in memory of Glenn